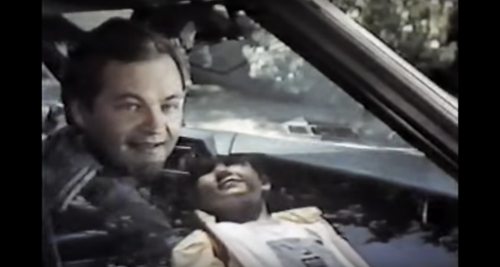 How inflated statistics, cultural anxieties and moral crusaders turned a tiny number of missing children into a decade-long political project. Digressions include 1870s parenting, “E.T.” and the lack of parks in Los Angeles. Both co-hosts secretly believe that the popularity of TV movies in the 1980s explains all of America’s social problems.

Comments Off on Stranger Danger

Razorblades in apples, babysitters on acid, killers in backseats and “rainbow parties”: In this episode, Mike and Sarah investigate the scary stories Americans tell each other and discover the actual anxieties behind them. Turn on your high beams for this one.

Comments Off on Urban Legends Spectacular! 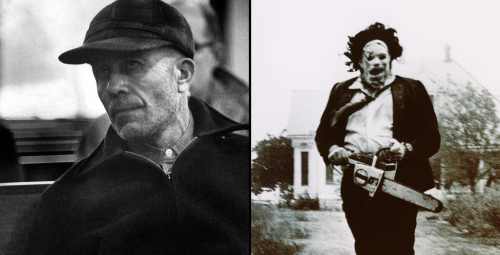 Sarah tells Mike how Ed Gein became one of America’s most famous serial killers despite not actually being one. Plus, the cinematic villains Gein inspired and what the slasher movies of the 1980s were really about. Digressions include Freud, summer camp logistics and the T-1000. Mike continues to awkwardly insert his teenage crushes into every conversation.

Comments Off on Halloween Special! Ed Gein and Slasher Movies

Comments Off on Shaken Baby Syndrome

Comments Off on Multiple Personality Disorder